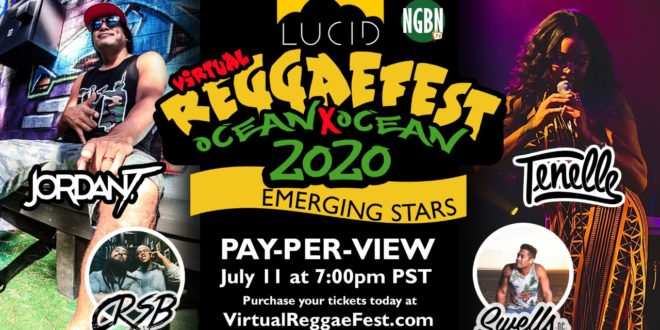 Washington dispensary chain Lucid and Nevada’s NGBN.TV are sponsoring the Ocean to Ocean Virtual Reggae Concert Series with the kickoff event on July 11th with emerging artists Jordan T., Tenelle, CRSB, and Swells OC. This is a four-part series featuring artists from all over the world.

The first session of the series highlights reggae artists from the islands featuring Jordan T., whose sounds has been compared to a fusion between reggae and R & B with a little bit of rock. 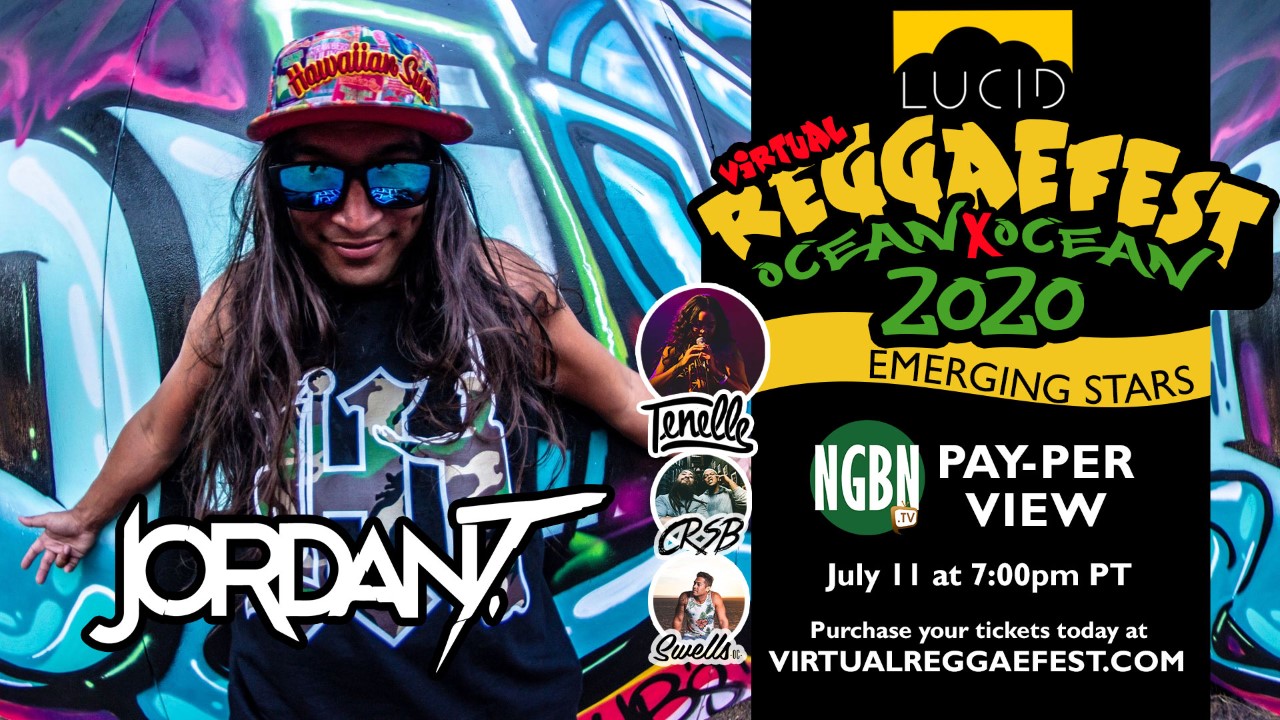 Tenelle is a Samoan-America artist who draws inspiration for her music from her faith and her urgency to serve others. Tanelle gained international fame with the release of “Flava”, which rose to number one on the Itunes single chart. 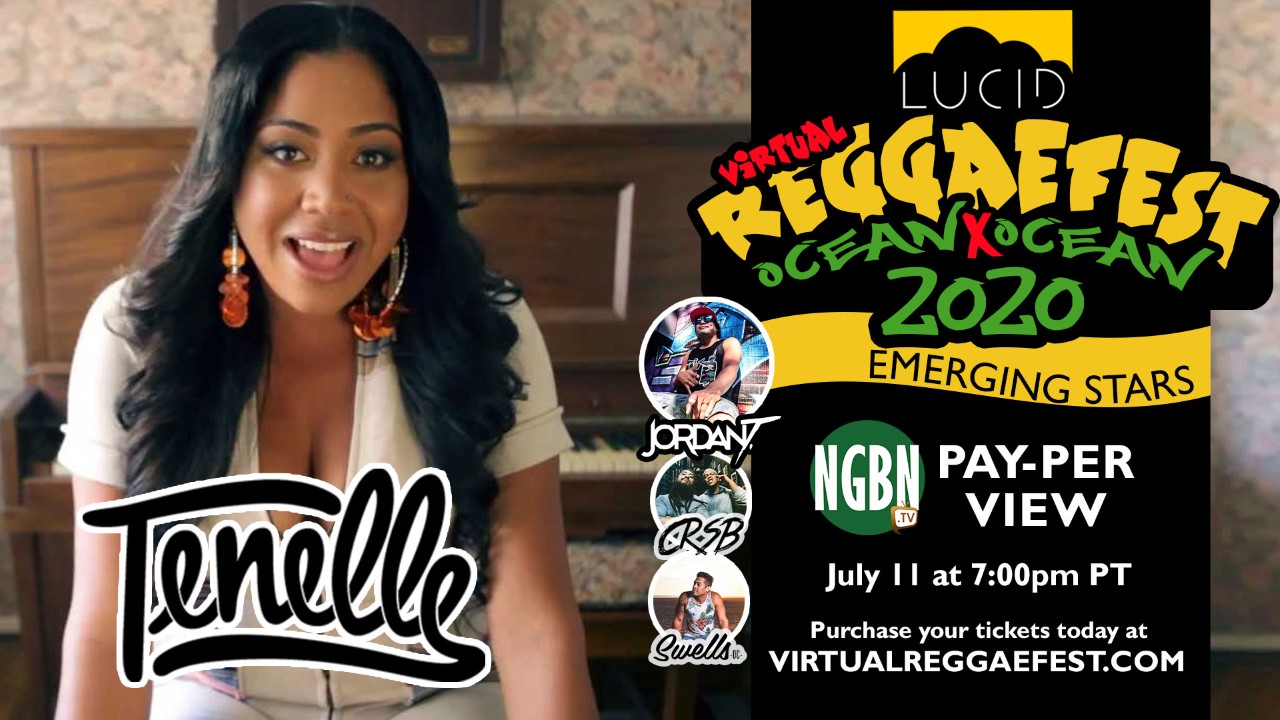 Lastly in the first part of this series is artist Swells OC. Originally born in Orange County and of Tongan descent, he shows his passion and spreads island love through his music.

Tickets for the Ocean to Ocean Virtual Reggae Fest can be purchased at VirtualReggeFest.com for $18.99. Once tickets have been purchased, access to the festival will be available on the NGBN.TV app via AmazonTV, RokuTV, AppleTV, AndroidTV, and both Android and IOS apps. This concert will be broadcasted via live stream and will be available to watch for up to 7 days after purchase. 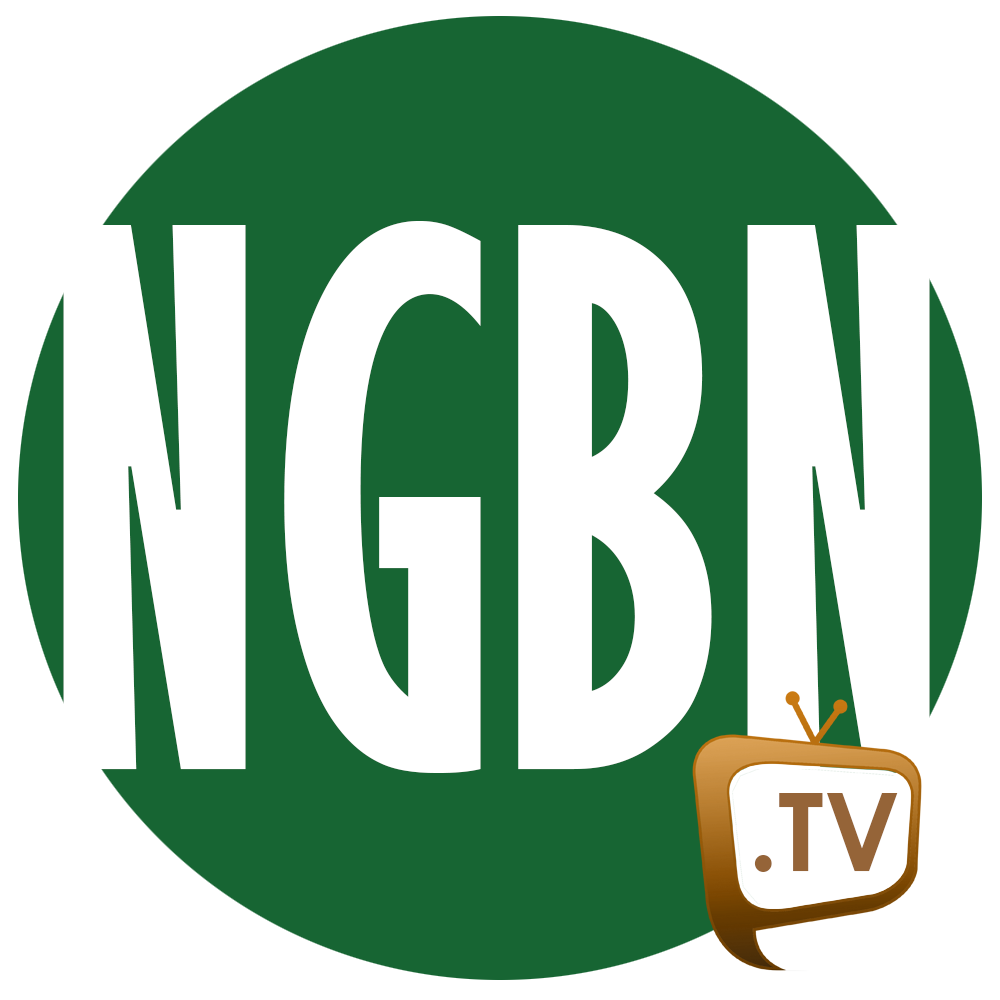 The National Grassroots Broadcasting Network is an emerging force in the concert broadcast industry. It provides original content, showcases emerging talent, and broadcasts live events from smaller cities and rural communities coast-to-coast. The ConnectedTV network has a global reach through its multiple platforms, and its innovative and proprietary concerts enhance the viewer’s experience. Their mission is to give the grassroots communities a voice and build community connectedness and cohesion. 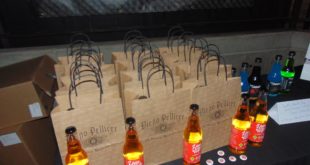