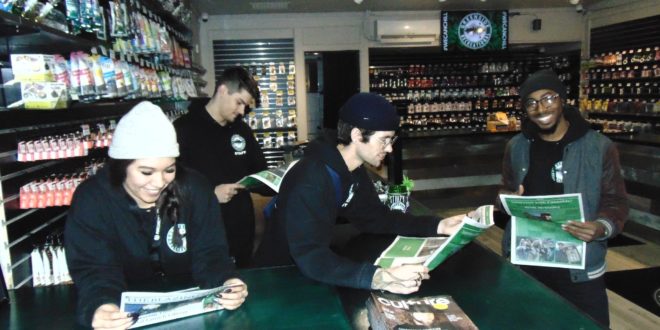 The Blazing Times has been suspended due to lack of ability to facilitate the event side of BlazingWashington and a new publication at this time. The goal has been set to re-calibrate and relaunch The Blazing Times when structurally sound down the road.

Sizes are slightly rounded up.

The Blazing Times can create your advertisement for a $50 graphic design fee.

Entities that advertise with our January edition will retain this discount for lifetime and lock in the above rates for one year.

15% Veteran Owned Business (can be stacked on top of the OA discount for 30% total off).

January edition papers will be in stores for a full 30 days from approximately January 7th to February 7th.

Prices are for a one-month placement in the January edition, BlazingWashington is currently only making one-month advertising deals.

Distribution: The Blazing Times is currently in 39 stores with the goal of 50 by end of November and 100 stores by end of January. 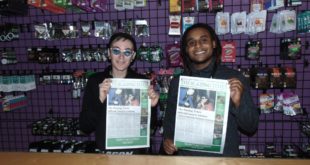