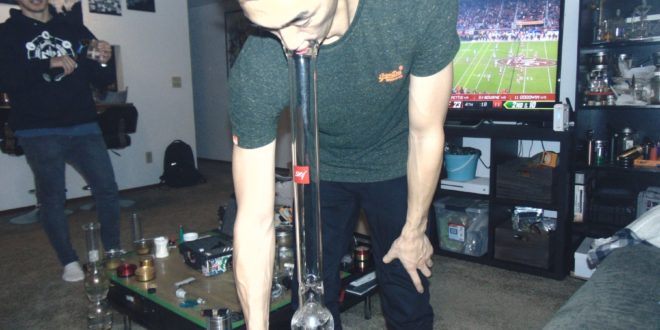 Blazing with the Lim Brothers and Launch of the High Rollerz

BlazingWashington first met the Lim brothers at the Canfinder Spooky Sesh at Frankie’s in Olympia.

It was clear the brothers took cannabis and their roles in the industry incredibly serious.

A few weeks later the brothers jumped on the bus for the BlazingWashington Seattle to Tacoma event to catch the Twista and Off The Dome show.

We decided to cap off the events with an interview to get the know the Lim brothers. 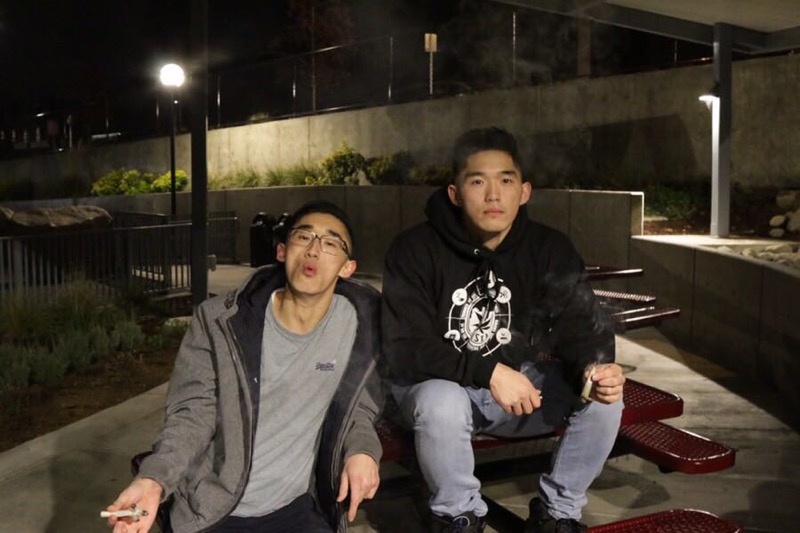 BlazingWashington (BW): Nice to met up with you guys. I noticed you have a strong passion for cannabis, when did you first start consuming?

Jason Lim (JL): I first started smoking marijuana when I was 16 while I was in high school in Burien.

Carter (CL): I waited until I was 18 which was really strange as I was so against cannabis for most of my youth. Once I started to consume, I fell in love with everything about marijuana.

BW: You were involved in the brand T.H.Sea, tell me a little about that experience?

JL: The brand was originally Green Label and changed to T.H.Sea. It was run as a family business with my parents and brother. We have moved on from T.H.Sea and on to other ventures in the industry.

BW: On the bus trip I learned that Carter is an amazing joint roller, how did this skill develop?

CL: Our old rollers who left made really dope joints and I wanted to learn and even do better. It took a lot of work to build my skills, but it was worth it as I now feel we can share this ability with our newest business launch.

BW: What is your favorite consumption method?

JL: My favorite way to consume is to mix bud and wax.

CL: I love all things glass. Bongs, pipes, rigs, and bubblers are all my favorites.

BW: What are your future industry goals?

JL: We are launching two different ventures. One will be Helpful Buds which will be a consultant related-business that will help spread awareness about organic growing techniques.

Between the two of us we have extensive experience with both outdoor and indoor growing and would like to take our skills to other parts of the country.

CL: In addition to Helpful Buds, we will be launching High Rollerz. This will be a cannabis catering service that includes live rolling, perfect dabs, hand rolled canagars, and much more. 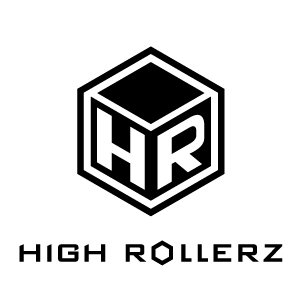 On December 1st, BlazingWashington.com and the High Rollerz jumped on the Lyon Pride bus to sponsor the Long Beach Rehab Tour.

BlazingWashington highly recommends any type of sesh with the Lim bros and the High Rollerz.

Keep an eye on the High Rollerz Instagram for future events and updates.