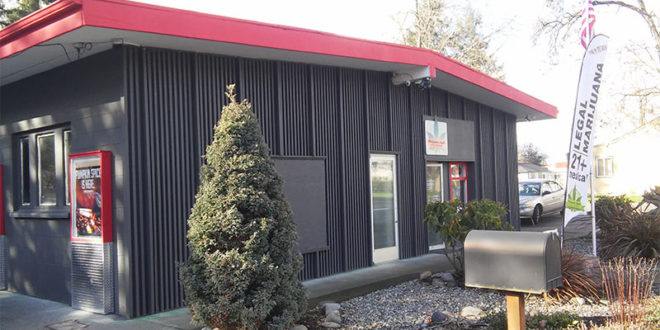 On Thursday, Lil Nate Dogg made a visit to meet fans and industry players at the Marijuana Depot in Lacey.

Lil Nate Dogg is performing this week around the Puget Sound with fellow Southern Californians rappers.

Blazing Seattle was lucky enough to secure a coveted seat on the bus for an epic journey deep into the countryside.

Join our next post for the production of Lil Nate Dogg and friends making an appearance on The Dope Show.

Previous Filming of The Dope Show with Lil Nate Dogg
Next Off The Dome + Kutt Calhoun Deliver Stunning Performance at the Live Room, Sumner, Washington 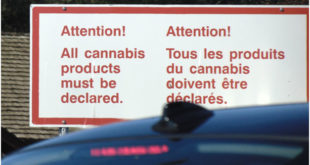 Jumping the Border to Vancouver