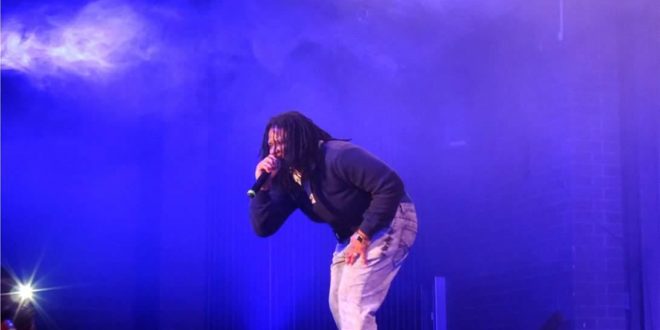 Nena Kapone at the Carco Theatre

Tacoma rapper Nena Kapone highlighted an evening of entertainment at the Carco Theatre, in Renton, on March 10th.

The line-up consisted of many local comedians, followed by an inspiring act by Nena and many other rappers.

Watch Dat Nena a few times and it will stay in your head forever. 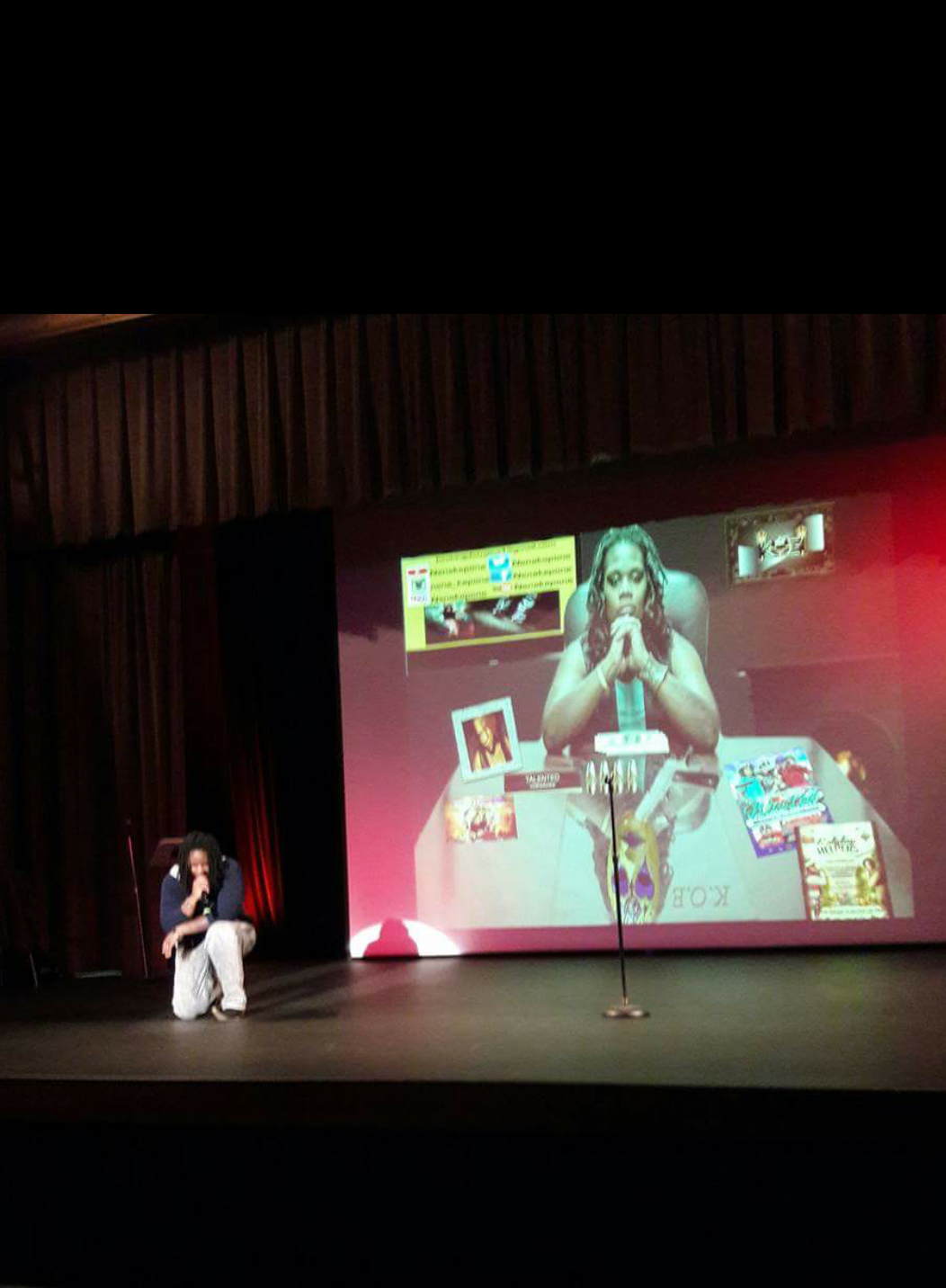 Nena preparing to bust out an explosive set. She performed Dat Nena and a few other of her songs to perfection. During her set, Nena dropped some words-of-wisdom, including living your life to the fullest and going for your dreams.

Collaboration with other artists is common throughout Nena’s work. MotaMouth Jones is a frequent teammate.

Nena Kapone, MotaMouth Jones and Abom performed Wazted Wednesday with over a dozen of their crew joining them on the stage.

Wazted Wednesday is a masterpiece and one must wonder how long before this YouTube video blows up.

Word is passing that Nena Kapone is taking it up a notch, and has signed with a “Big Time Agency”.

One of the music industries most exciting stories can be found in Tacoma, the rise of Nena Kapone’s star is unlimited.

Previous Lux Pot Shop – Lake City, Seattle
Next Off The Dome and Kutt Calhoun Drop “Pass Me The Beat”