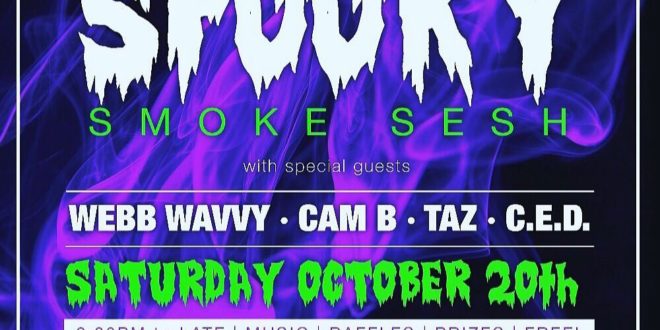 The Washington cannabis industry enters a period of high-quality events with gatherings throughout the Puget Sound and a stop in Oregon.

Those familiar with the local industry have learned there are frequent periods of downtime, but the trend has been bucked with a jam-packed October and a musical November.

Kush Tourism kicked it off on October 5th, with the Kush Marketplace event at the Motiff in Downtown Seattle. 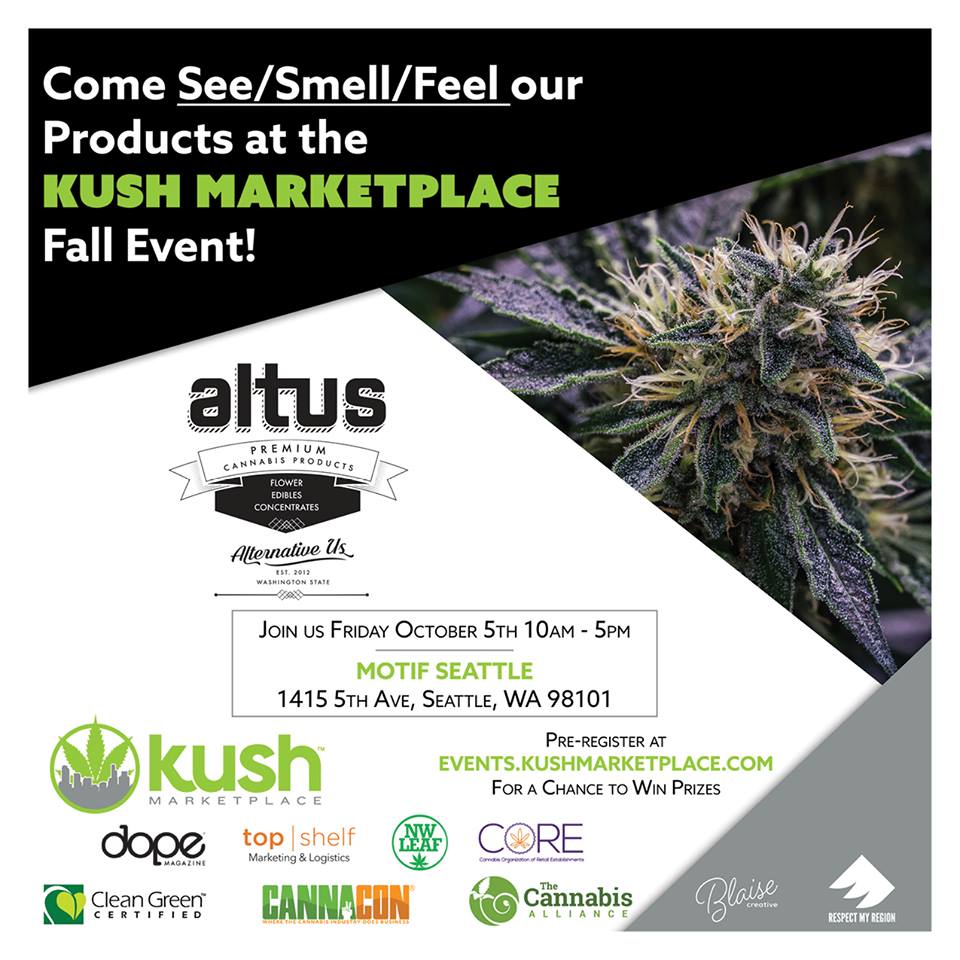 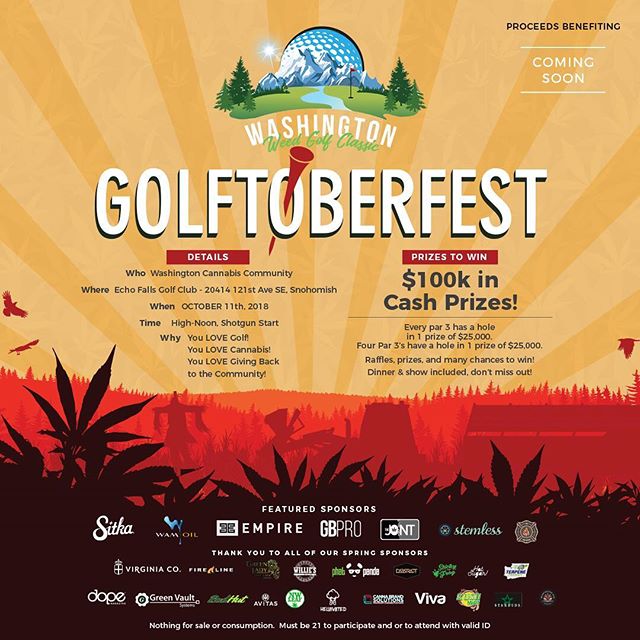 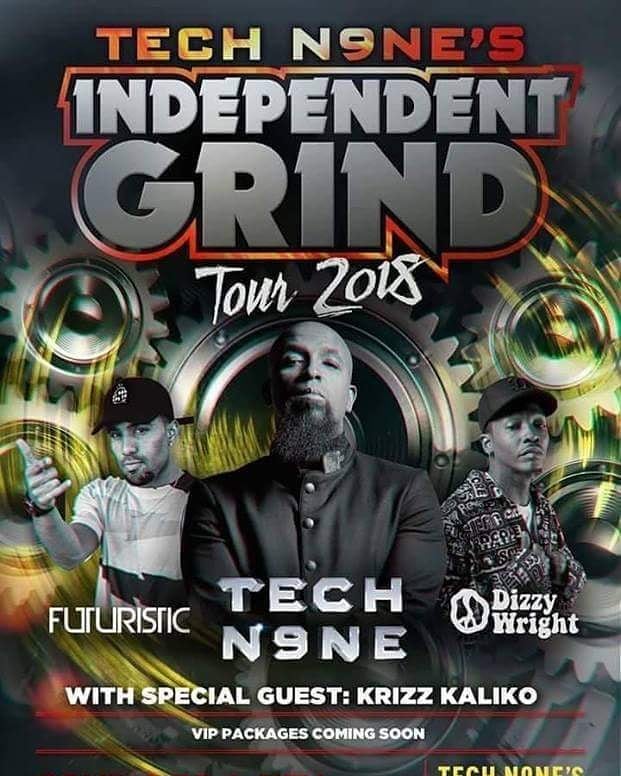 Canfinder jumps into the game with the Spooky Smoke Sesh. 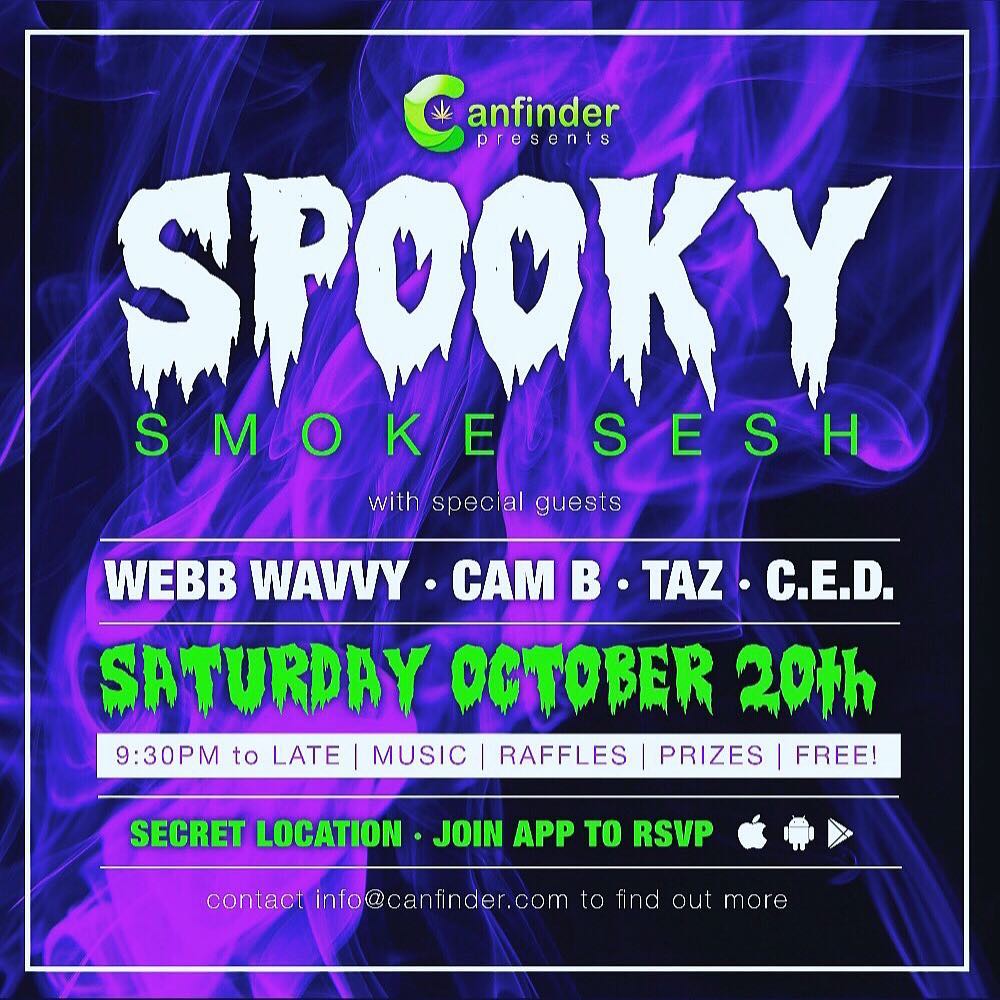 Lemon Haze is taking over the Tacoma Dome for the Cannabis Convention and Comedy Fest. 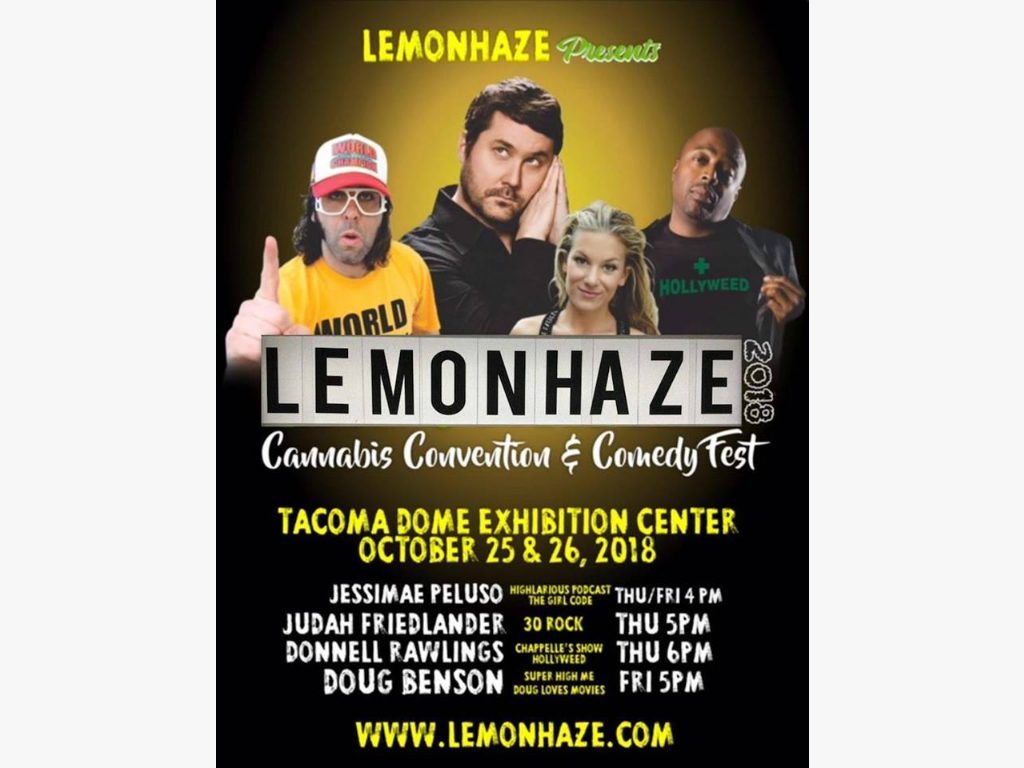 The Tokers Bowl and Masquerade Gala at Hempfest HQ in Lake City. 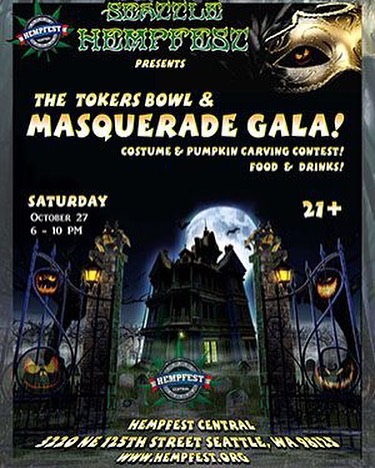 Time to take a trip to Portland for the Dope Cup – Oregon. 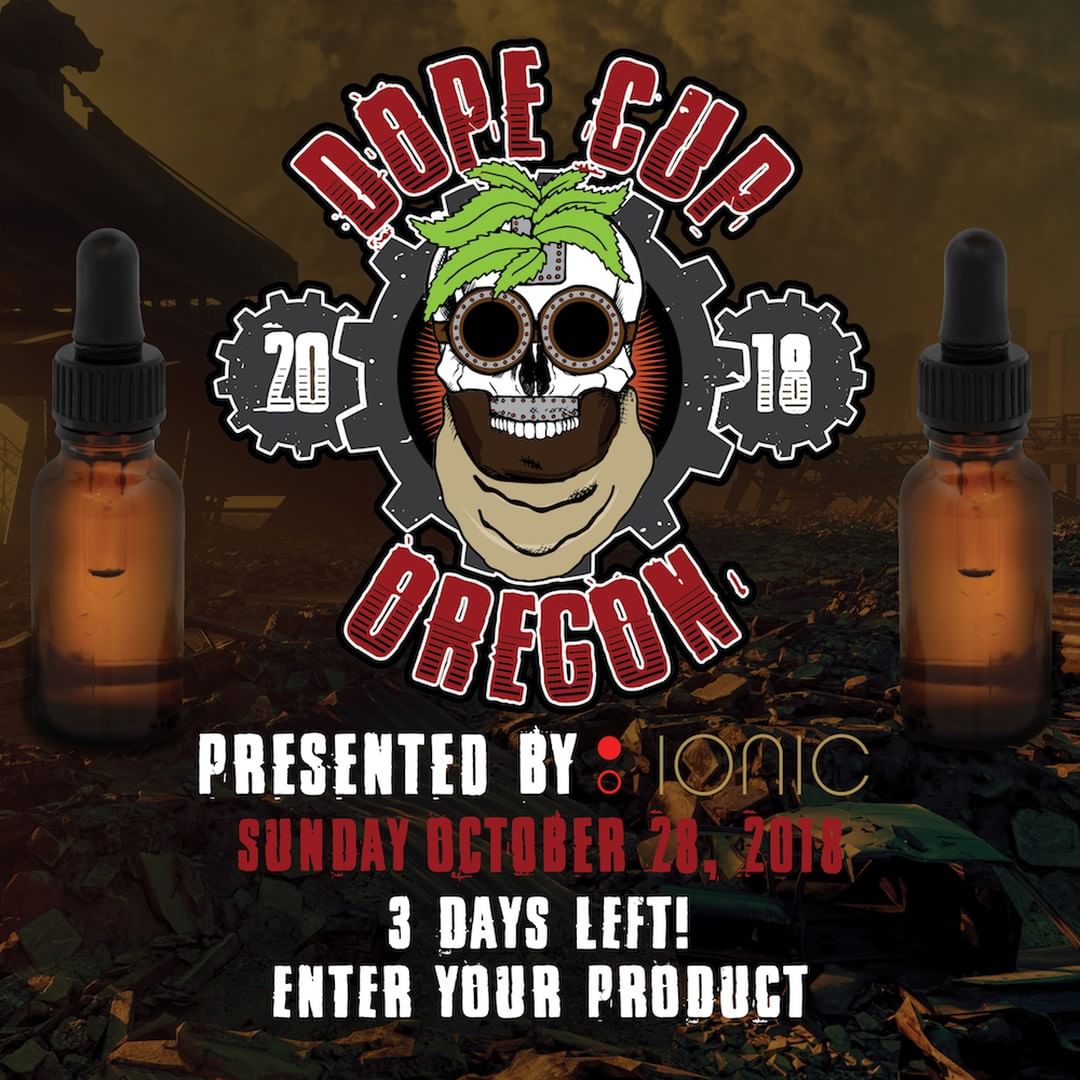 BlazingWashington.com hosts a cannabis bus event from Seattle to Tacoma for a show with Twista and Off The Dome. 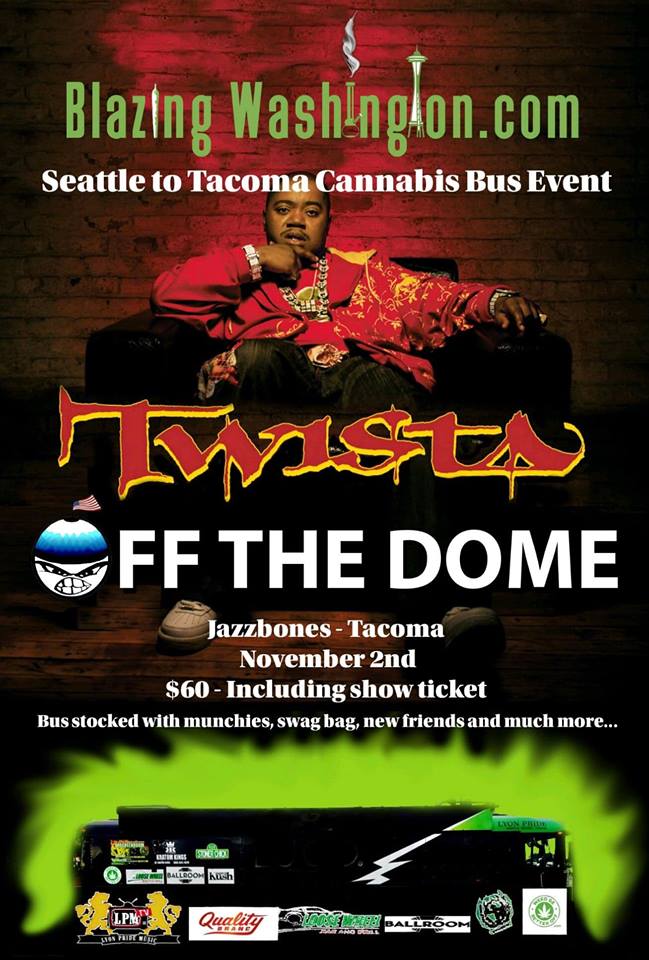 Lyon Pride Music is hitting the road with the Secret Sesh Tour for the Long Beach Rehab with DJ Yella. 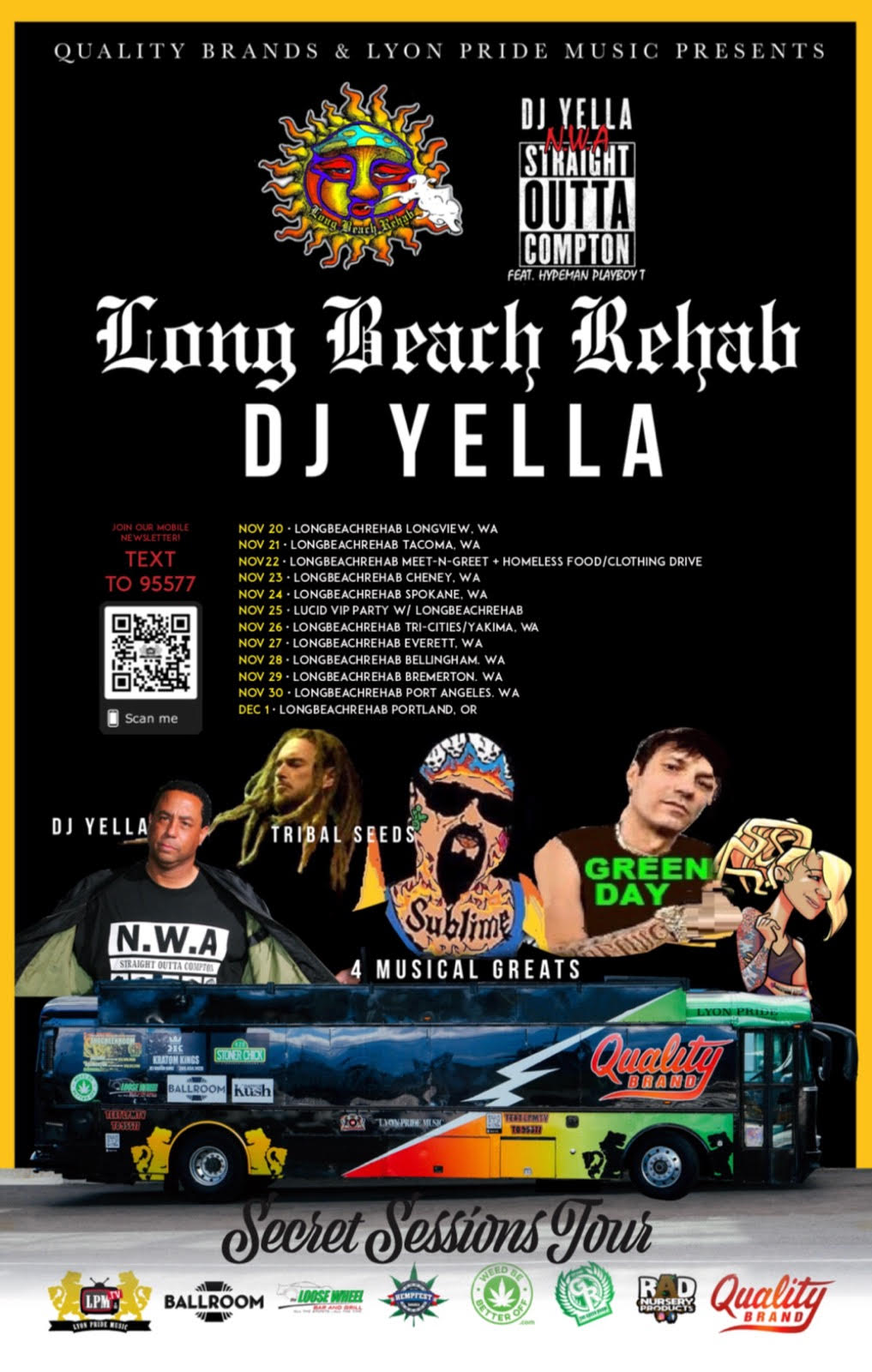 BlazingWashington.com will be catching the majority of the events on the calendar.

Check back throughout the next few months for event coverage. 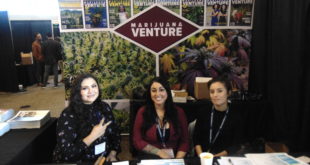