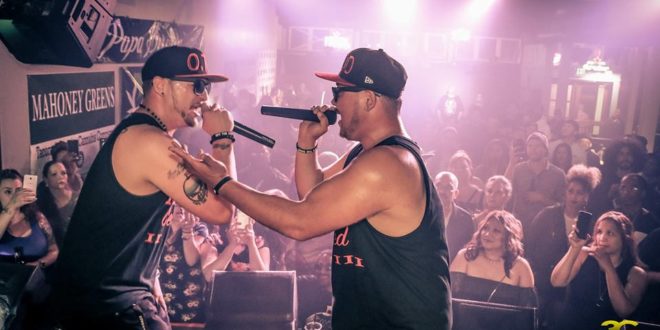 Off The Dome returned to their hometown for an epic show after an incredibly productive 2017 which consisted of going on tour with Bone Thugs-n-Harmony and performing at South by Southwest in early 2018.

On May 26th, the rappers held DOMIENATION DOMINATION at Jazz Bones, in Tacoma.

Local rappers Bad Yoshi and Revert warmed up the stage with DJ Don Gee on the 1’s and 2’s to a room full of Domies.

O.T.D came out strong with Mobbin With My Domies and Pass Me The Beat.

During the night, they broke out new songs Breaking Out, Everybody Versus O.T.D and I Wrote Myself A Check. 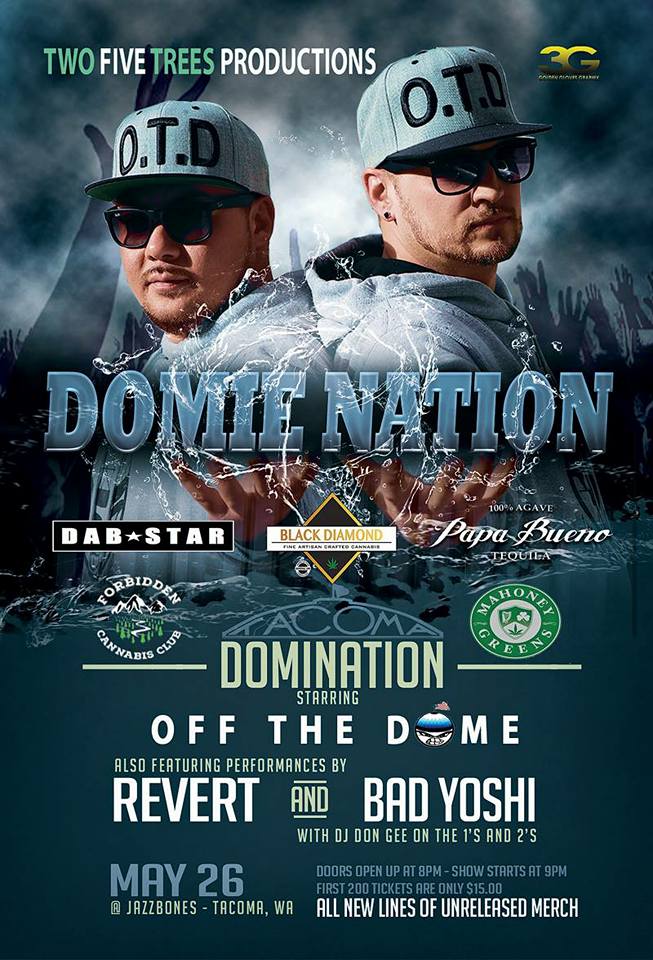 O.T.D is going back into the lab and will be coming out with a music video in the near future.