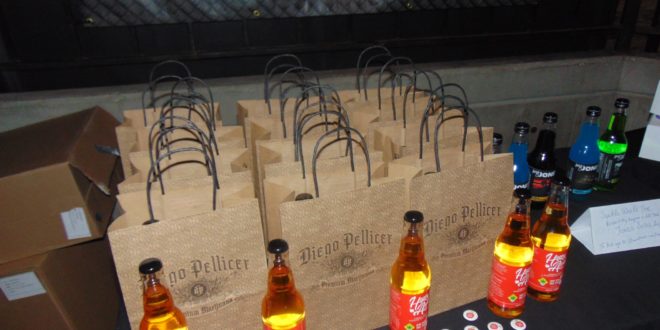 Respect My Region (RMR) has teamed up with All Star Opera to bring the Seattle World Tour to five stops throughout the city.

RMR and All Star Opera held a similar series of events in 2018 to help raise money for charity. A portion of the profits from the event will go to Mary’s Place, an organization committed to helping families and women get off the streets and support to exit homelessness.

BlazingWashington.com caught night one of the 2019 series at Nectar in Freemont. 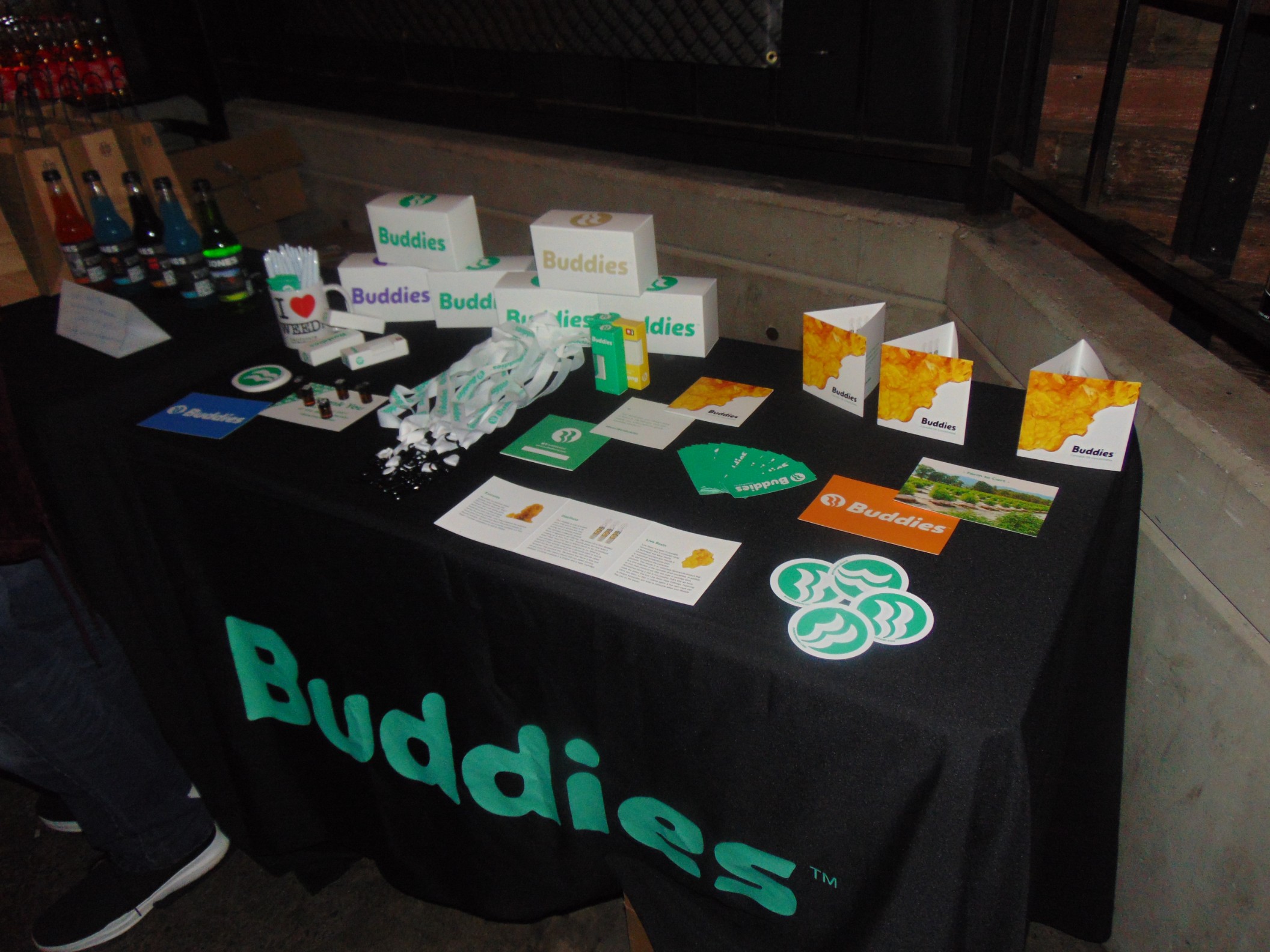 Respect My Region officially kicks off the 2019 Washington Cannabis industry incredibly early with a massive bang. Word on the street is RMR has big plans in store for both Western and Eastern Washington.

Keep your eye on BlazingWashington.com for event updates with RMR and many other creative entities pumping up the frequency of gatherings in 2019.

Previous 27 Dynamic Industry Professionals BlazingWashington.com had the Honor to Blaze with in 2018
Next American Hash Makers Product Launch Party