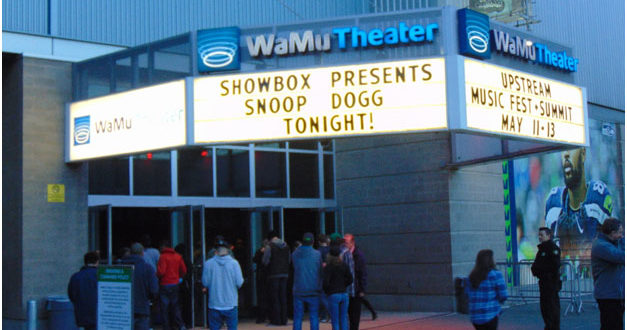 Snoop Dog kicked off the 2017 Mount Kushmore Wellness Retreat Tour on Thursday, April 13th at the WaMu Theater. An energetic crowd of over 6,000 fans was treated to an amazing night of music by Snoop Dogg, Cypress Hill, and many other well-known performers.

Snoop performed his classics, including Gin and Juice, and a touching tribute to Biggie Smalls and Tupac. The crowd was treated to a lengthy performance by Snoop, being teased on joining him backstage to fire up with the legend.

Hip-hop lovers who attend the Mount Kushmore Wellness Retreat will be quite happy with their relaxing vacation with Snoop, this is one show you don’t want to miss.